20 photos of history, awe, and heartbreak. Number 6 left us speechless.
World War II veteran from Belarus Konstantin Pronin, 86, sits on a bench as he waits for his comrades at Gorky park during Victory Day in Moscow, Russia, on Monday, May 9, 2011. Konstantin comes to this place every year.

This year he was the only person from the unit to show.

100s of galaxies seen through the Hubble Deep Field (HDF), as they were 10 billion years ago.

Sunset on Mars, taken in 2005 by the Spirit rover.

A soldier making the long walk to defuse a car bomb in Northern Ireland. 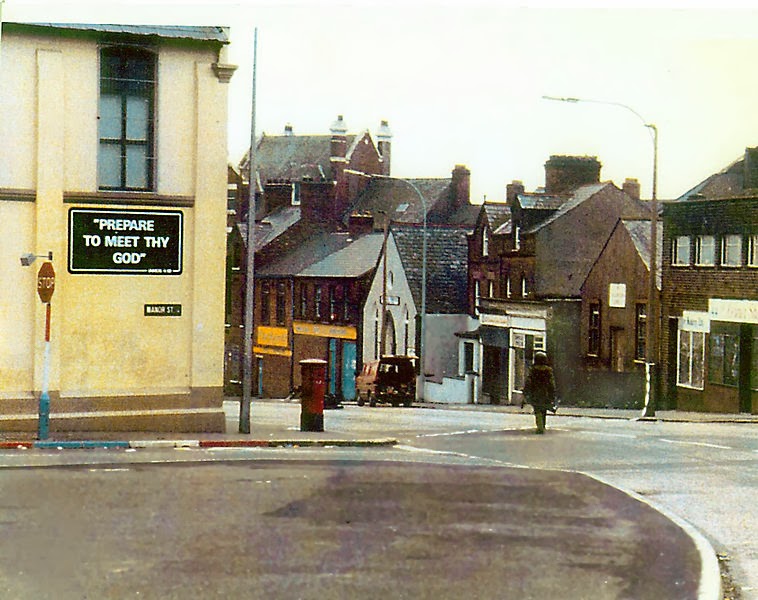 Neil Armstrong after his Moonwalk. 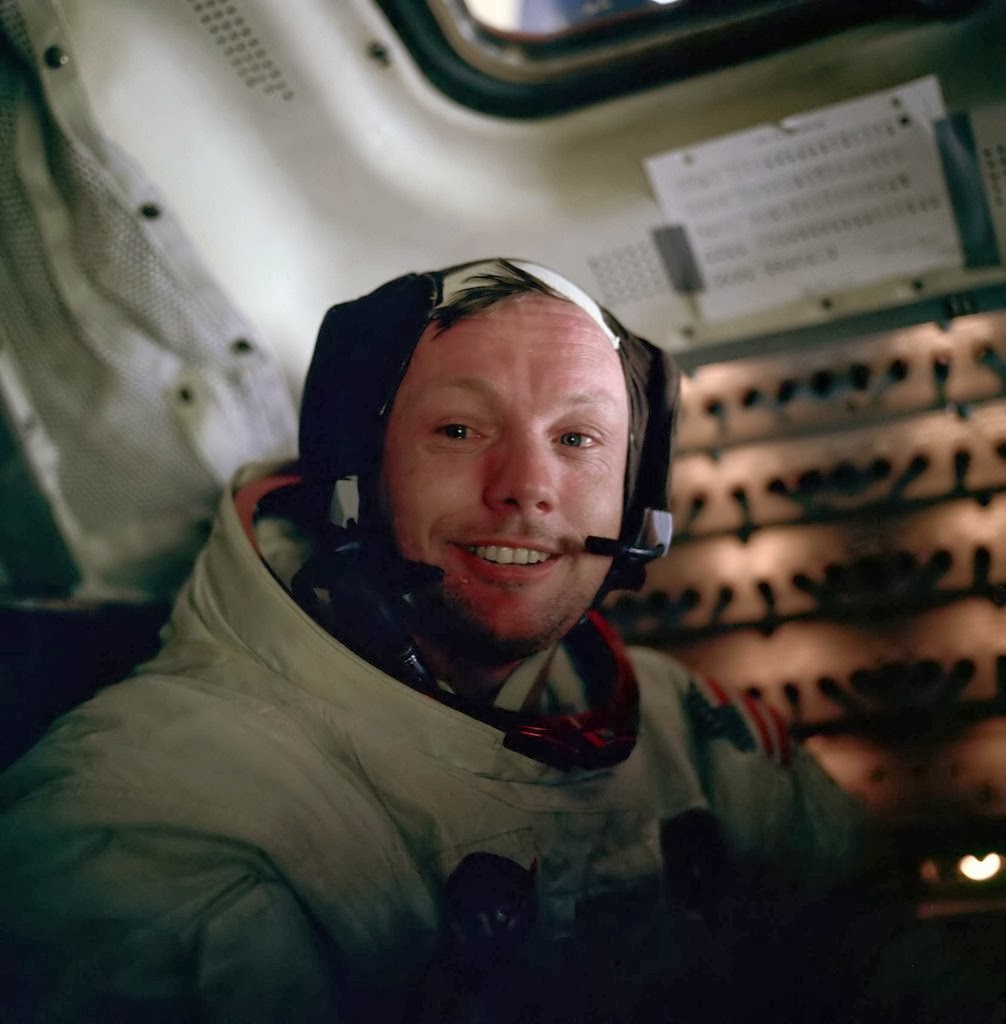 This was taken moments after Jewish refugees realized they weren’t being sent to their deaths at the horrible concentration camps and were in fact being saved. 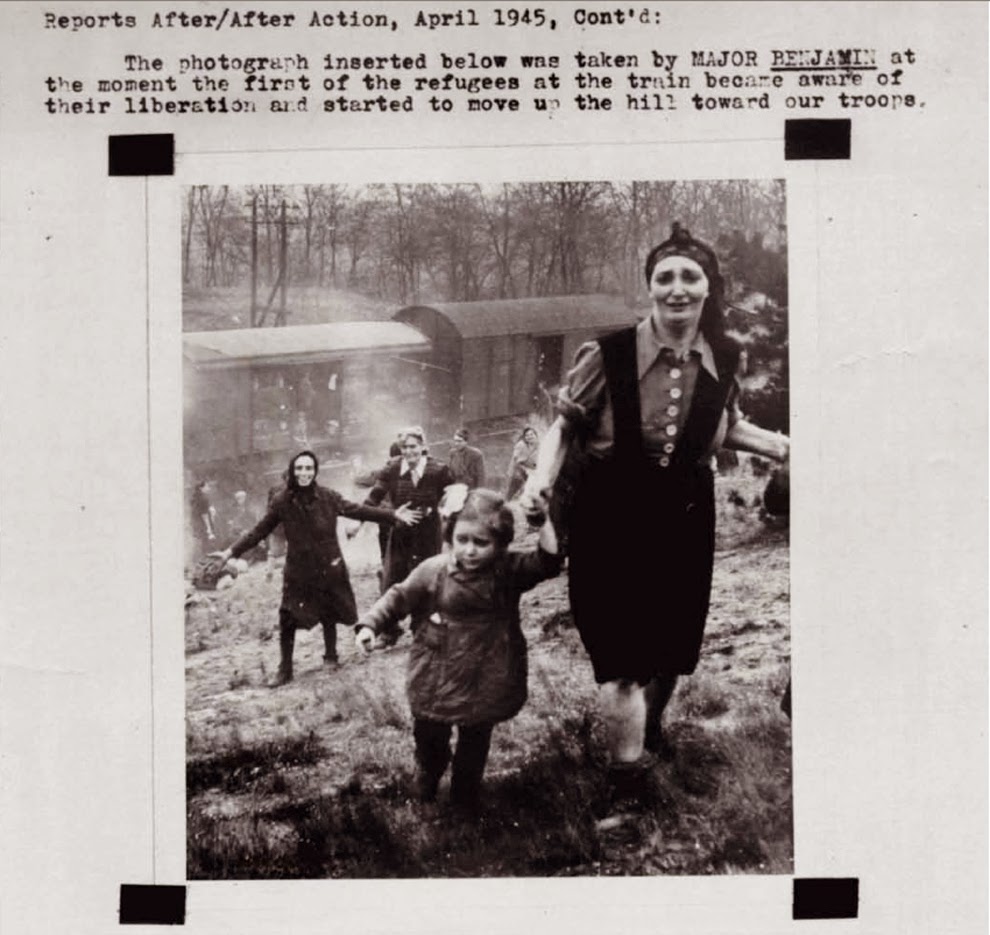 Ignorance is bliss – Homeless man sleeps outside a diner in Milwaukee. 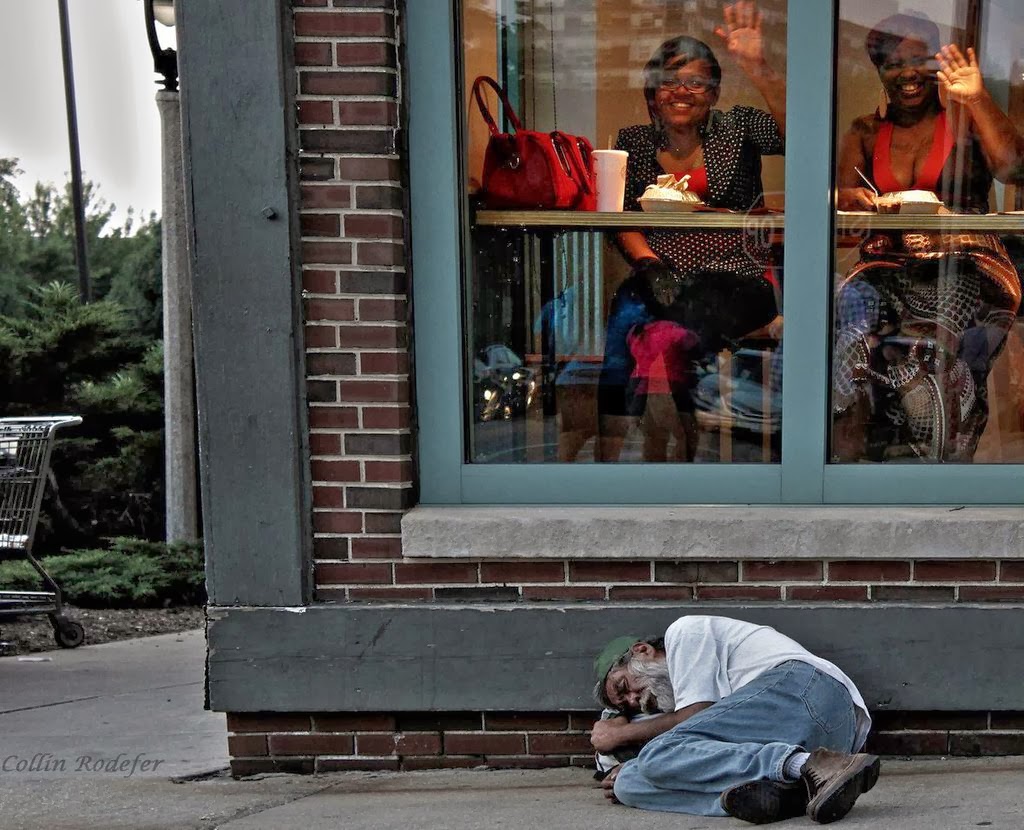 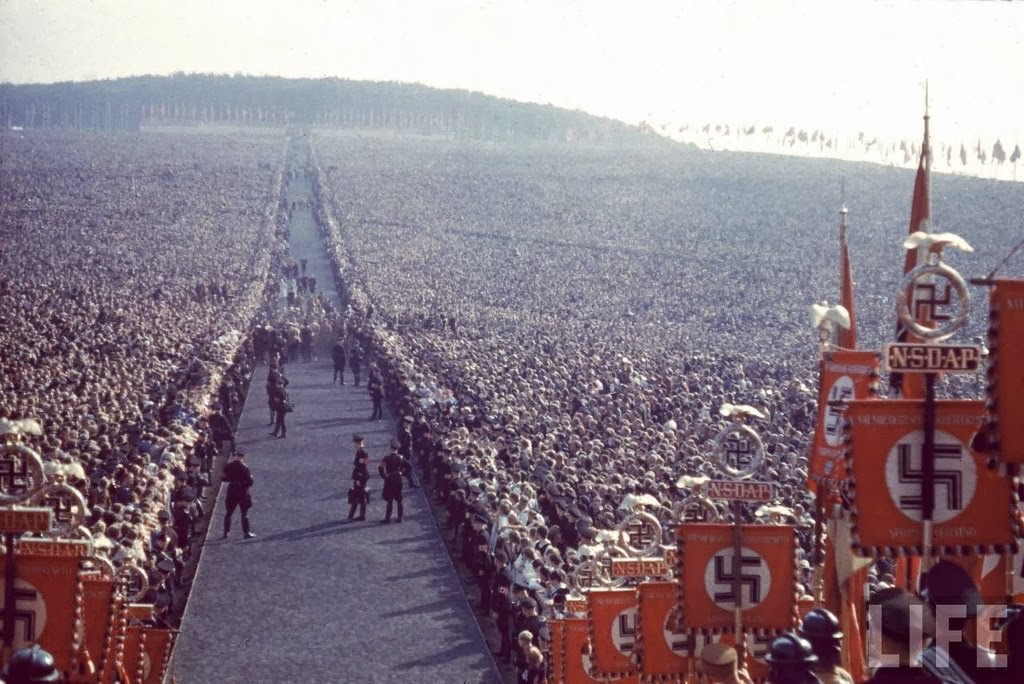 This photo was taken by astronaut Michael Collins, when he took this photo he was the only human, alive or dead, that wasn’t in the frame of this picture. He travelled with Buzz Aldrin and Neil Armstrong and orbited the moon whilst they were landing to study the surface of the moon from farther out.

Lithuanian man in shock after accidentally hitting and killing an eight year old. 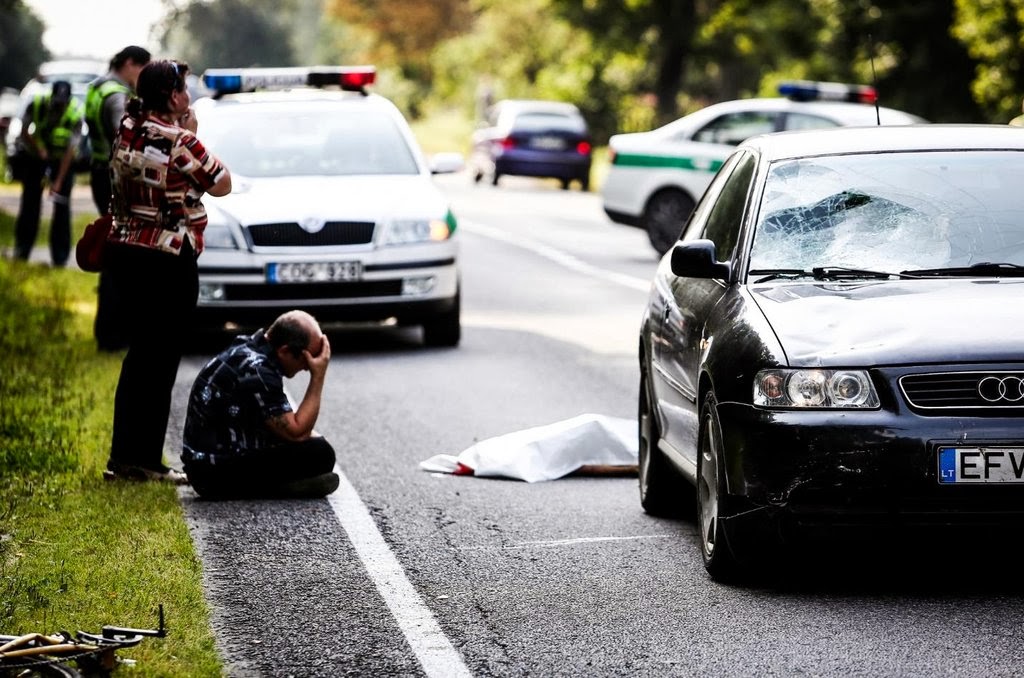 Turkish official teases starving Armenian children by showing them a piece of bread during the Armenian Genocide in 1915. 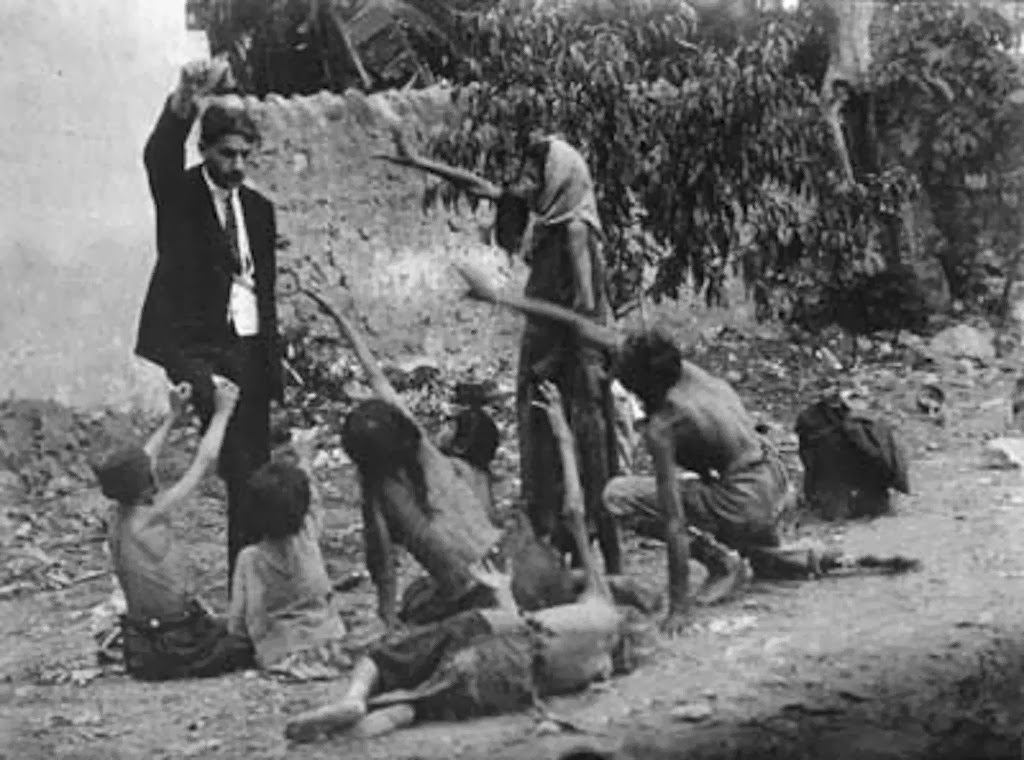 A Filipino politician took this photo of his family moments before being assassinated. 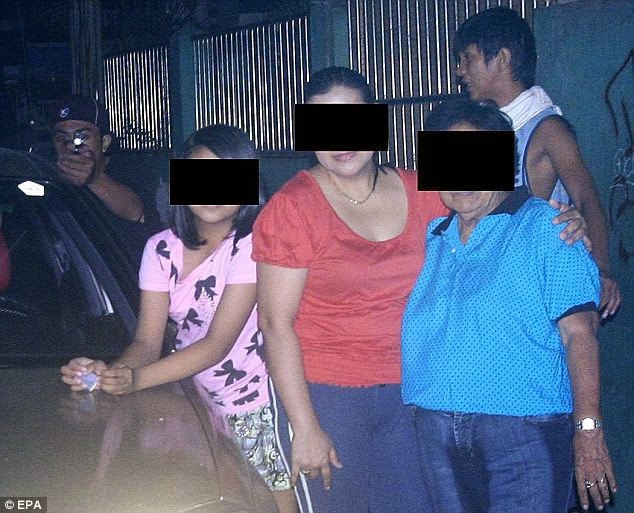 Two engineers died when the windmill they were working on caught fire. This might be the last picture taken of them alive. Picture was taken on October 29th, 2013 in the Netherlands. 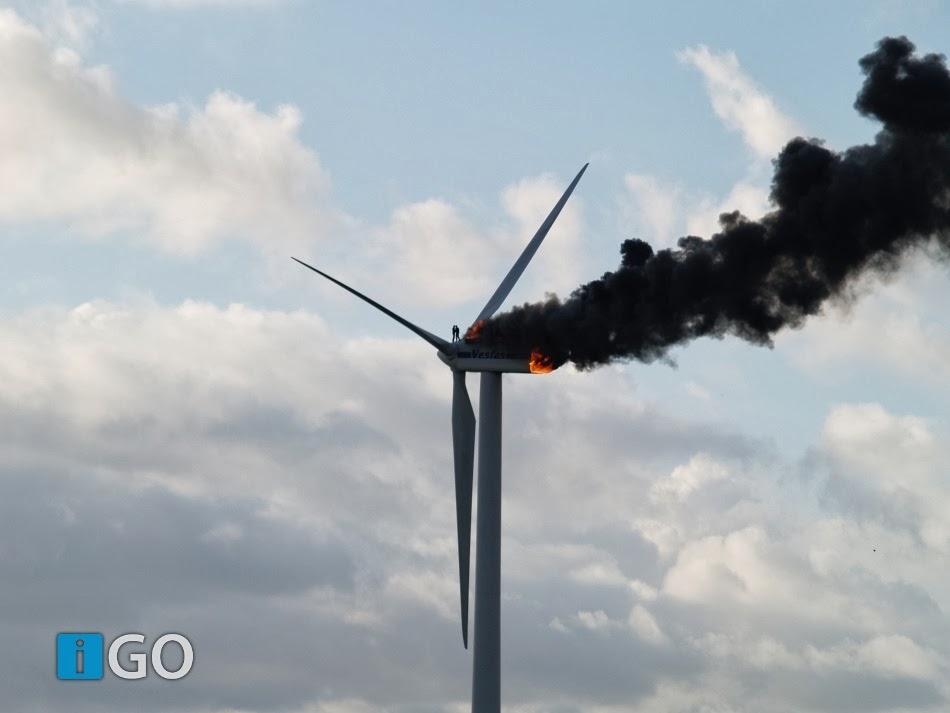 A monk prays for a dead man in the station hall of the Shanxi Taiyuan Train Station, China. The man died suddenly of natural causes while waiting for a train.

Girl devastated after the tsunami that hit Japan in 2011. 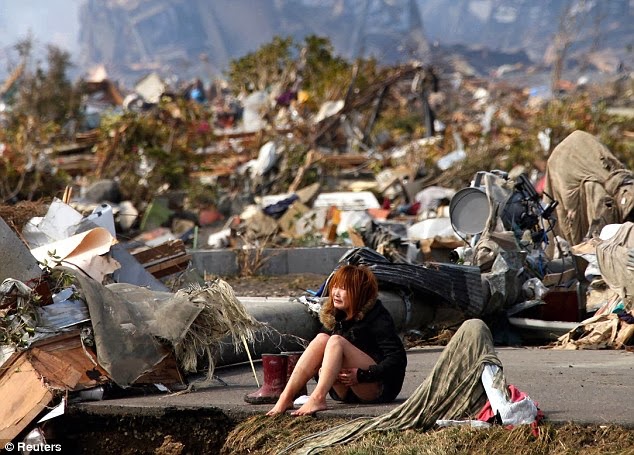 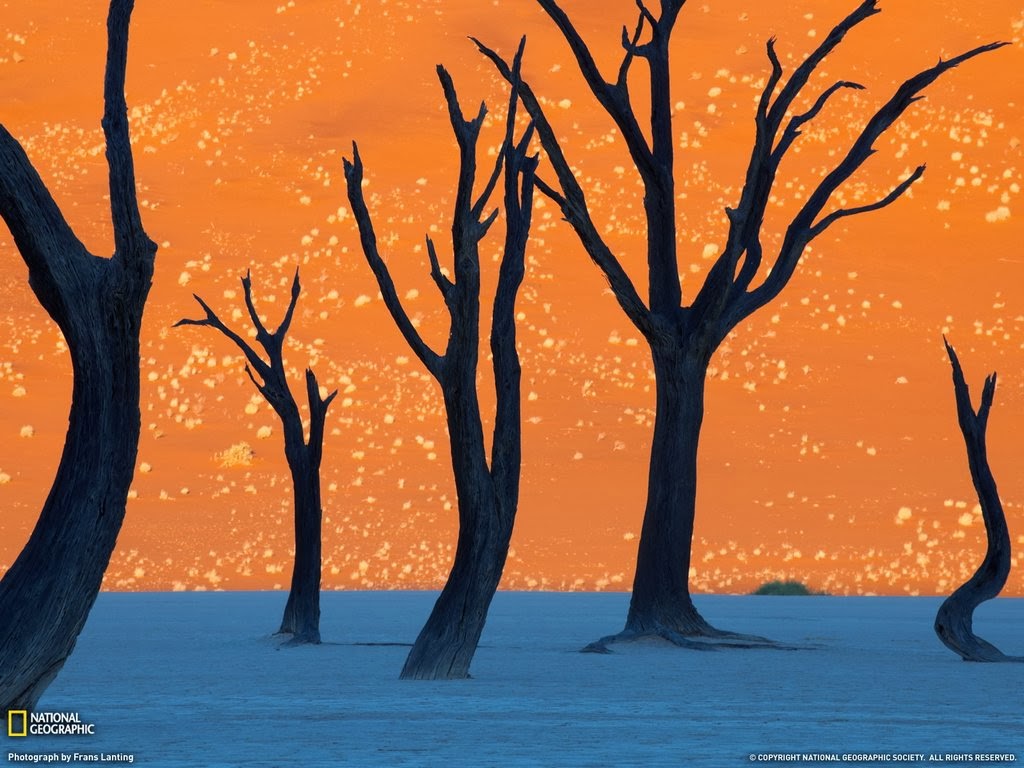 Boy tries to wake up his alcoholic father. 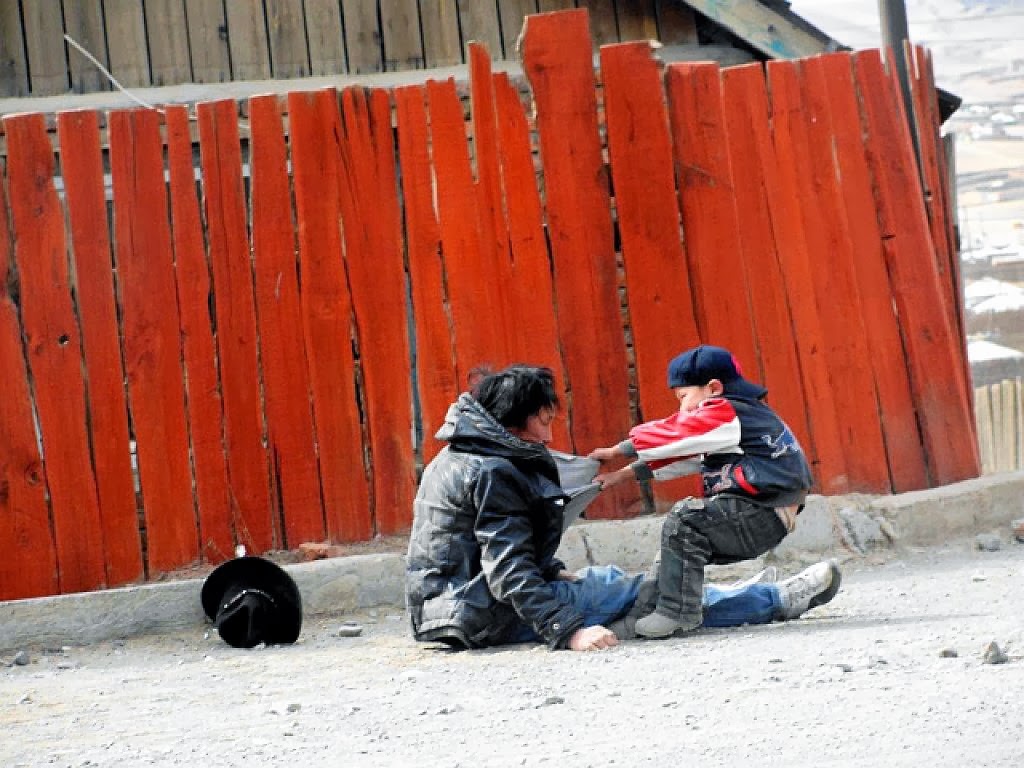 “The last Jew in Vinnitsa” – Member of Einsatzgruppe D (a Nazi SS death squad) is just about to shoot a Jewish man kneeling before a filled mass grave in Vinnitsa, Ukraine, in 1941. All 28,000 Jews from Vinnitsa and its surrounding areas were massacred. 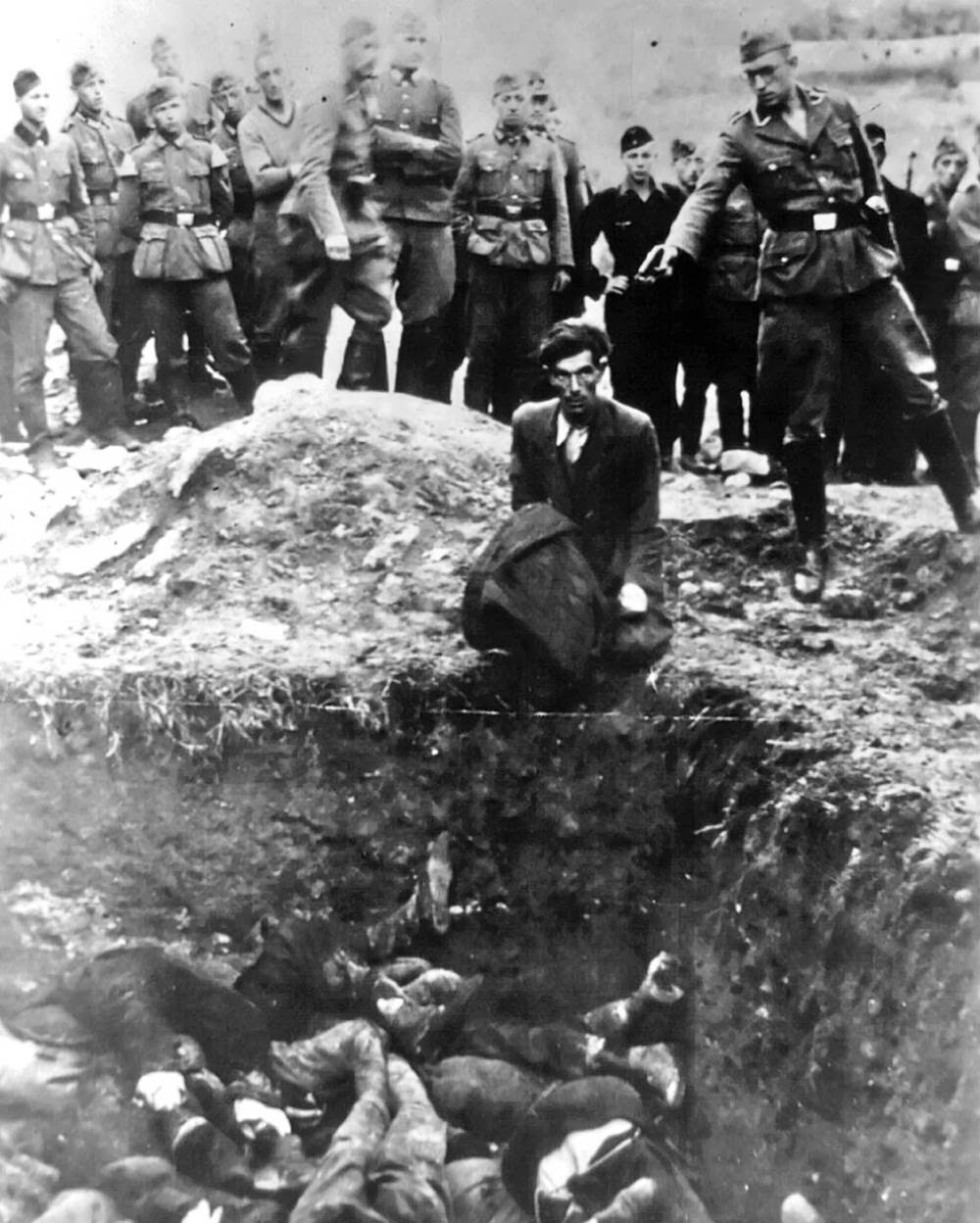 Man uses the suicide hotline on the Golden Gate Bridge. 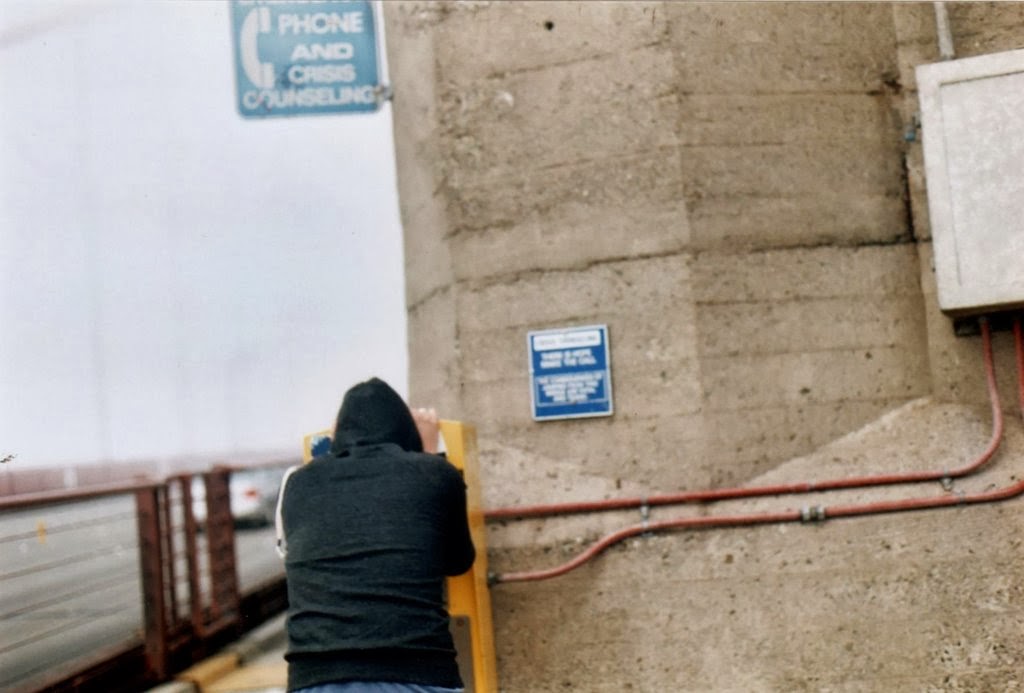 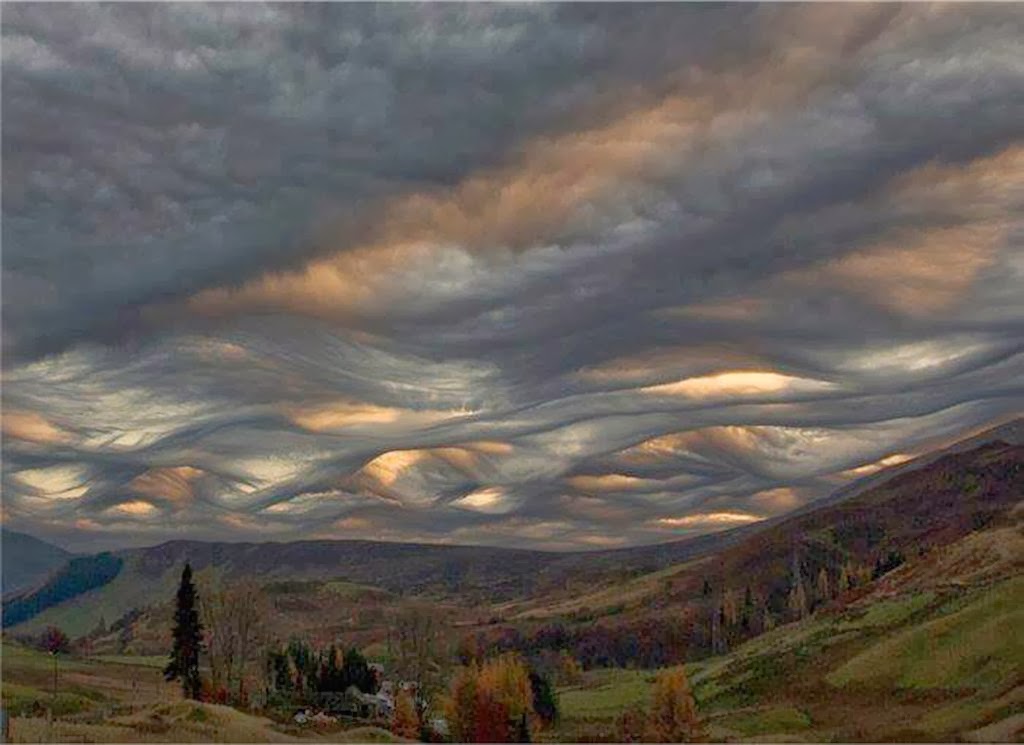 And suddenly, my broken down dishwasher doesn’t seem like such a bad problem to have… really puts things into perspective.Source: Viral Nova